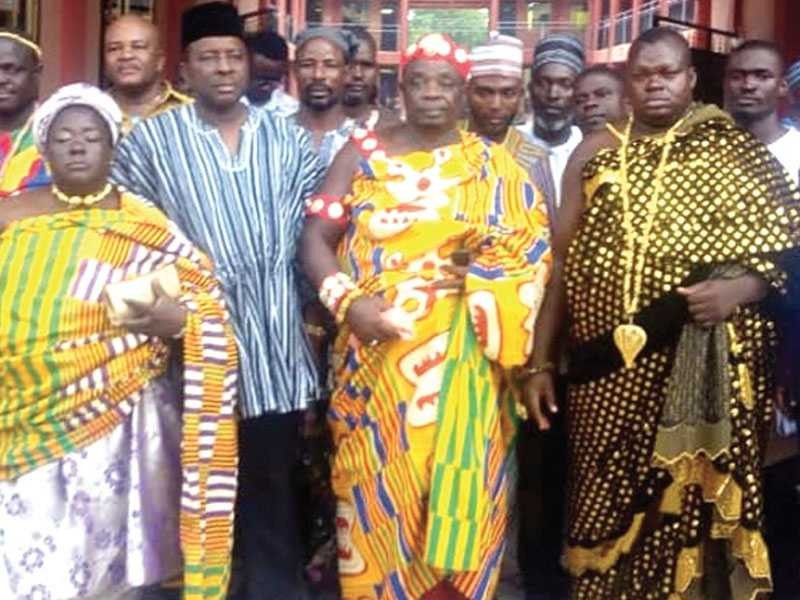 Government will ensure safety of people at Buduburam

The Member of Parliament (MP) for the Gomoa East Constituency in the Central Region, Mr Kojo Asemanyi, has said the government will do everything possible to ensure that the people living in and around the Buduburam camp are safe to go about their normal activities.

He said, everything would be done to make sure that the slum at the camp, which had become a den for criminals, was demolished to rid the area of such persons so that the people could go about their daily activities without fear.

“We will continue to knock on the doors of the security agencies to rise up to the occasion at all times to deal with crimes in the country. This is to ensure that people go about their activities peacefully,” Mr Asemanyi said this at the inauguration of the Onua Francis International School in the Gomoa East Municipality.

The MP said he had been engaged in several meetings regarding the safety of the people at Buduburam.

“I have been engaged in a lot of meetings all about the safety of the people at Gomoa Buduburam. We want a market for our women and a place has been earmarked for it,” he said.

The MP said, “We are working seriously to make sure that Buduburam, with all its economic benefits, will be safe and secured. Nobody should take the law in their hands to terrorise residents or to make the lives of residents uncomfortable.

We as a government will do our best under the circumstance to ensure that lives and properties are protected as we work towards the safety of the people.”

He congratulated the proprietor of the school on putting up such a wonderful edifice in the Buduburam area.

For his part, the Proprietor of the Onua Francis International School, Mr Francis Essel Okyeahene, said government schools had a lot of advantages as they were provided with books and free education from the basic to the senior high school level.

He, therefore, appealed to the government to help the private schools in terms of logistics and other teaching and learning materials.

According to him, private schools contributed a lot to the educational system in the country and for that reason, they needed to get some support from the government.